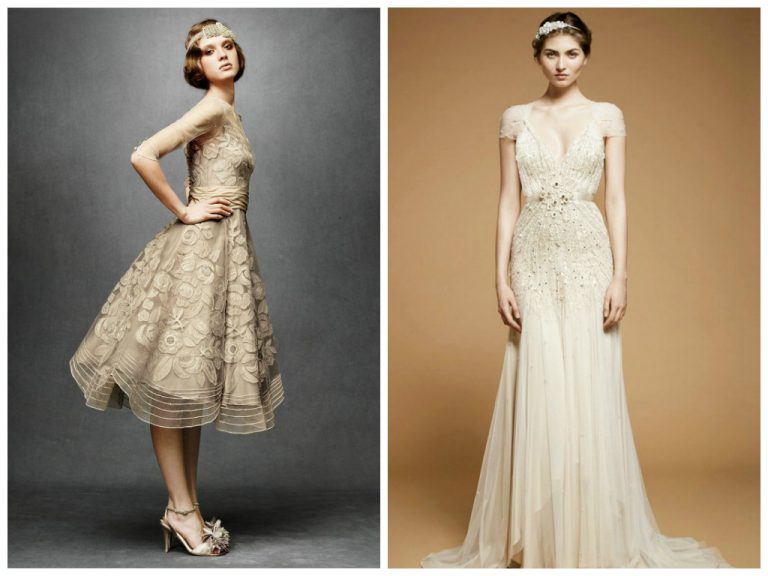 The 1950s was a different era from any other decades so far. The world was recovering from the World War II, the Cold War was still going, but overall it was a significant era because people started to feel the positive change in their lives and began focusing on what is actually important.

Music industry probably hit its peak at that time. Elvis Presley became very famous during that time, as well as Chuck Berry, Frank Sinatra, Nat Cole, Peggy Lee and many, many more. Rock and roll was the central theme, and jazz was somewhat left behind.

Some call the 1950s the Golden Age of television. “Television affects what we wear, the music we listen to, what we eat, and the news we receive.” Akiro Kurosawa, Ingrid Bergman, Sophia Loren, Brigitte Bardot, Jackson Pollock, and Willem de Kooning were some of the names that revolutionized the Fifties.

As or the fashion, Christian Dior, Cristobal Balenciaga, and Coco Chanel were major hits. Many of the women like Marilyn Monroe, Audrey Hepburn, and Elizabeth Taylor dictated the fashion in those days. We all know that fashion styles are always coming back, and we decided to bring you some of the best wedding dresses influenced by this era.

You can even have your own wedding party to be in the 1950s theme. Remember grace Kelly’s wedding dress from her wedding to Prince Rainier? It was described as one of the most iconic wedding dresses, and there is no reason for you not to at least in the slightest resemble one of the significant fashion icons of that time.

If you are interested in that era, and you want your wedding dress to remind everyone of that Golden Age, take a look at our list of the best 1950s inspired wedding gowns.