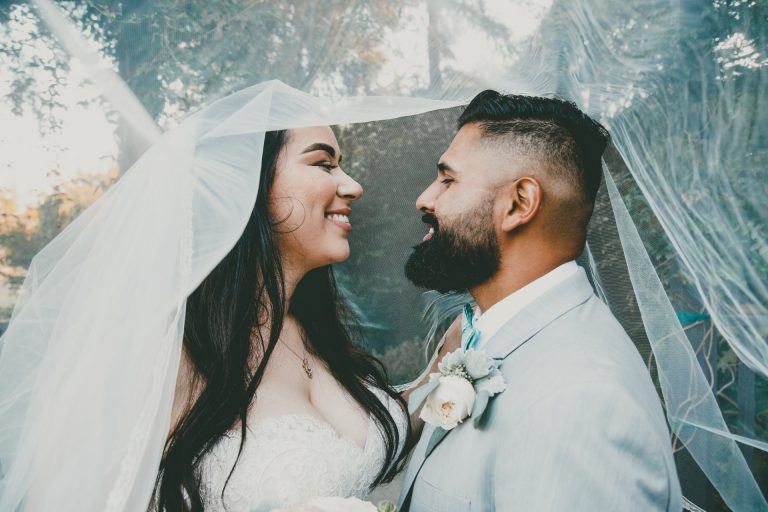 Some wedding traditions are familiar and accepted all over the world. Some of those customs are: cutting the cake, throwing the bouquet, bachelor parties and more. However, in some parts of the world, people are practicing the most strange and unusual traditions that we never heard of. Of course, the world is full of people with different nationalities and cultures, so this is not a surprise.

Nevertheless, some of these customs will surprise you and make you laugh. We choose some of the most unique and bizarre traditions. Take a look.

Spitting on the bride

This custom is practiced in Kenya. Massai brides are given to the men who are much older than her. Before the bride leaves home, her father or brother spits on her head. After this, she is leaving her house, no matter how far. For the people of Kenya, spitting on the brides head represents blessings.

In the Tujia Ethnic group, in China, every bride should cry one month before the wedding. The custom is to cry every day for one hour. Ten days after the bride starts to cry, her mother joins in, and then ten days after her grandmother accompany both of them.  By the end of the month, all female members in the family are crying next to the bride. This tradition is an expression of joy and fortune. The bride should also cry at the ceremony.

In Germany, the bride and the groom are cutting the wood together with a saw. It represents the strength of their marriage and the possibility to go through any obstacles on their way.

In Guatemala, after a wedding ceremony, guests are going to the groom’s house. The mother of the groom is breaking a bell filled with flour, grains, and, rice. This custom represents a welcome for the new bride and also prosperity and wealth.

According to the Jewish tradition, after the ceremony, the newly married couple should step on a glass in a bag. The point is to break the glass inside because that represents that marriage contains sad moments the same as the happy ones.

In Sudan, the wedding is concluded only when the bride gives birth to 2 children. If she has only one kid, a husband is allowed to ask for a divorce. If it happens that the groom dies, his brother should marry his wife.

This tradition is practiced in Romania and some European countries. Before the ceremony, a friend or family should “kidnap” the bride, and the groom should pay to win her back. He can pay with drinks, money or he can do something romantic.

This custom is famous on the island of Borneo. According to tradition, the bride and the groom can’t go to the toilet for three days and three nights after the wedding. That’s why on the wedding day they eat and drink in very small amounts. The Tidong tribe believes that this leads to a happy and fertile marriage.  They also think that breaking this rule will cause bad luck.

Each wedding in a Puerto Rico has a doll that looks like a bride, and it’s dressed similarly. This doll is covered with charms which are later given to the guest, so after they give money in exchange.

In Russia, the parents of the bride and the groom are giving salt and bread to the couple. Later, they break off the food and feed it to each other. The believing is that whoever breaks off the bigger part will in charge of their house. Each guest will get a piece of the bread called karavai.

The night before the wedding, the bride is having a ceremony called Mehendi. This event is only for the bride’s family.  The rule is that relative or professional artist is applying tattoos on the feet and hands of the bride. This tattoo is not only for the bride but also for other women in the family. These drawings are representing happiness, joy, prosperity, and awakening. The Henna celebration is not important only in India but also in other Asian cultures.