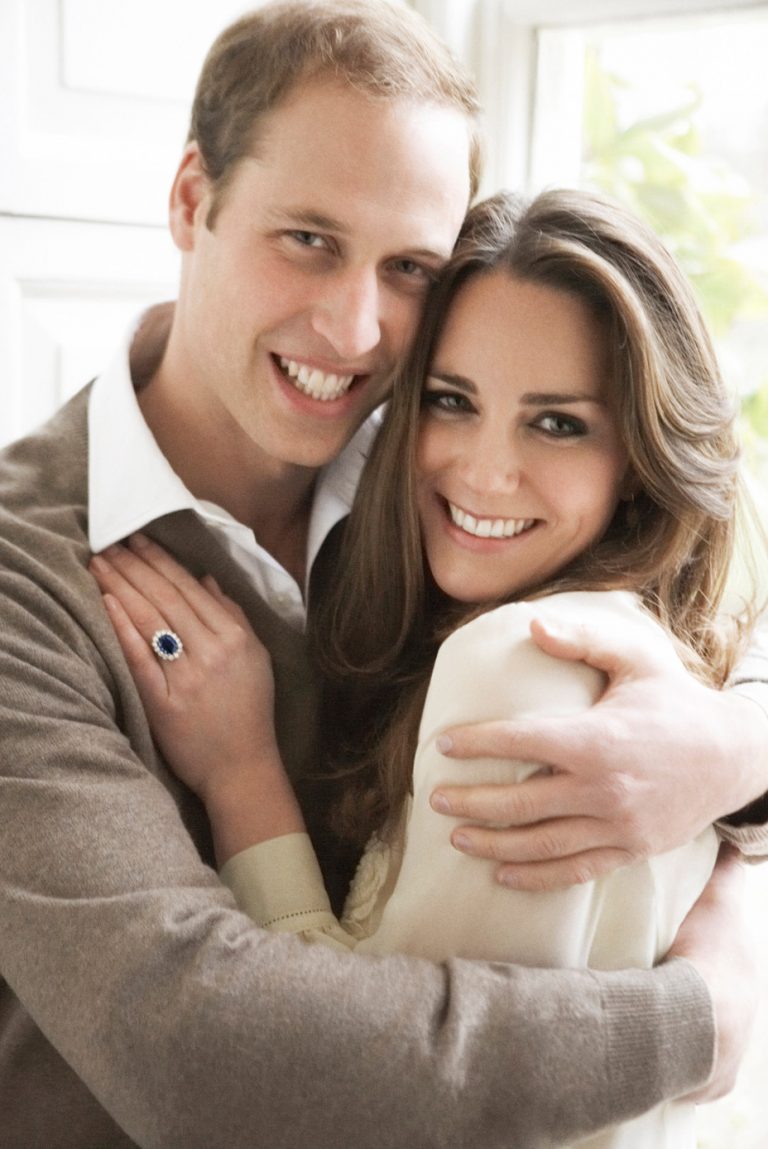 Prince William and Miss Catherine Middleton are pleased to announce the music for their Wedding Service.  The music has a largely British theme. The Couple have put considerable thought into selecting the music, and their choices blend traditional music with some newly commissioned pieces.

The music before the Service will begin with a selection of organ pieces: Fantasia in G (Pièce d’orgue à 5) by Johann Sebastian Bach, followed by Veni Creator Spiritus by the Master of The Queen’s Music, Sir Peter Maxwell Davies; Prelude on St. Columba Op. 28 by Sir Charles Villiers Stanford and Sonata for Organ Op. 28 (Allegro maestoso and Allegretto) by Edward Elgar.

Following this will be seven orchestral pieces:

On Hearing the First Cuckoo in Spring by Frederick Delius

Three of these pieces – Farewell to Stromness, Touch Her Soft Lips and Part and Romance for String Orchestra Op. 11 – were played at the Service of Prayer and Dedication for The Prince of Wales and the Duchess of Cornwall in 2005.  The Couple specifically chose these pieces for that reason.  The final piece of music before the Service begins continues the broadly British theme: Canzona from Organ Sonata in C minor by Percy Whitlock.

The Service will begin with a Fanfare by The State Trumpeters of the Household Cavalry to mark the arrival of The Queen and The Duke of Edinburgh.  The Fanfare will be followed by three Processionals.  For the Procession of The Queen, Prince William and Miss Middleton have chosen March from The Birds by Sir Charles Hubert Hastings Parry.  Prelude on Rhosymedre by Ralph Vaughan Williams will accompany the Procession of the Clergy, and was chosen for its Welsh echoes.  The Couple have selected ‘I was Glad’, also by Parry, for the Procession of the Bride.

Prince William and Miss Middleton have chosen three hymns for the Service: ‘Guide Me, O Thou Great Redeemer’, words by William Williams, translated by Peter Williams and others, and music by John Hughes.  The second will be ‘Love Divine All Love Excelling’, words by Charles Wesley and music by William Penfro Rowlands.  The third will be ‘Jerusalem’, by Sir Charles Hubert Hastings Parry, words by William Blake.  All three hymns have been chosen because they are favourites of the Couple.

The Anthem and Motet

The Anthem, ‘This is the day which the Lord hath made’, has been composed specially for the occasion by John Rutter.  It was commissioned by Westminster Abbey as a wedding present for Prince William and Miss Middleton and will be performed by both the Choir of Westminster Abbey and the Chapel Royal Choir.  Mr. Rutter is a British composer, conductor, editor and arranger who specialises in choral music.

The Anthem will be followed by the Motet ‘Ubi caritas’ by Paul Mealor, a Welsh composer, who is currently Reader in Composition at The University of Aberdeen.

Mr. Mealor’s composing studio is on the Isle of Anglesey, where Prince William and Miss Middleton live. This version of ‘Ubi caritas’ was written on Anglesey and premiered at the University of St. Andrews in November 2010.

The National Anthem will be sung immediately before the Signing of the Registers.

The Signing of the Registers and the Recessional

During the Signing of the Registers, the choirs will sing ‘Blest pair of Sirens’, words by John Milton from At a Solemn Musick, music by Sir Charles Hubert Hastings Parry.

Following the Signing, there will be a Fanfare by the Fanfare Team from the Central Band of the Royal Air Force.  The Fanfare, called Valiant and Brave, after the motto of No. 22 Squadron (Search and Rescue Force) was specially composed for this Service by Wing Commander Duncan Stubbs, Principal Director of Music in the Royal Air Force.

The Recessional, for the Procession of the Bride and Bridegroom, will be Crown Imperial by William Walton.  Toccata from Symphonie V  by Charles-Marie Widor and Pomp and Circumstance March no. 5 by Edward Elgar will follow the Service.