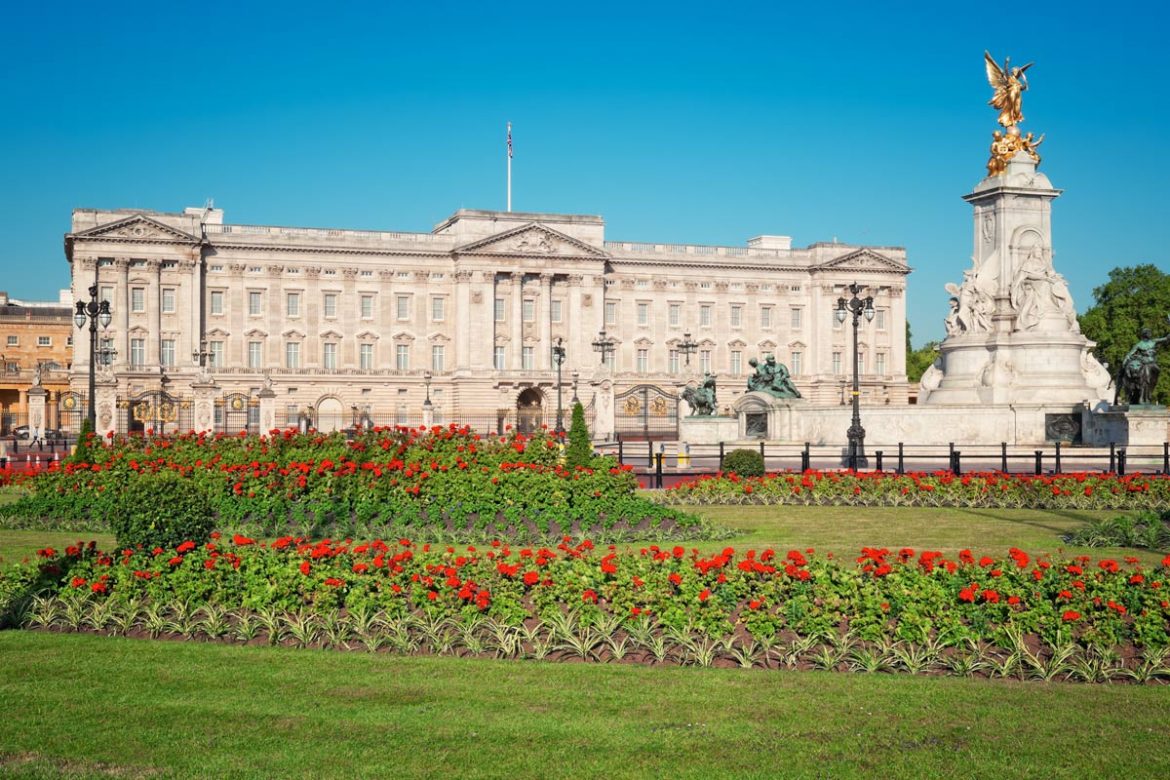 Buckingham Palace contains 775 rooms. Included in this are 19 State rooms, 52 Royal and guest bedrooms, 188 staff bedrooms, 92 offices and 78 bathrooms.  In measurements, the building is 108 metres long across the front, 120 metres deep (including the central quadrangle) and 24 metres high.

Although a working building and the centrepiece of the British Monarchy, it is also the venue for great Royal ceremonies, State Visits and Investitures, and will be playing its part in the wedding of Prince William and Catherine Middleton when it hosts the private reception and dinner hosted by The Prince of Wales after the ceremony.

Take a virtual tour through some of the rooms at Buckingham Palace below, and see what it is like inside:

An update on Maid of Honour and Bridesmaids, Best Man and Page Boys

The Charitable Gift Fund is closed

The Duke and Duchess of Cambridge To Visit...

OfficialRoyalWedding2011.org is a participant in the Amazon Services LLC Associates Program, an affiliate advertising program designed to provide a means for sites to earn advertising fees by advertising and linking to Amazon.com