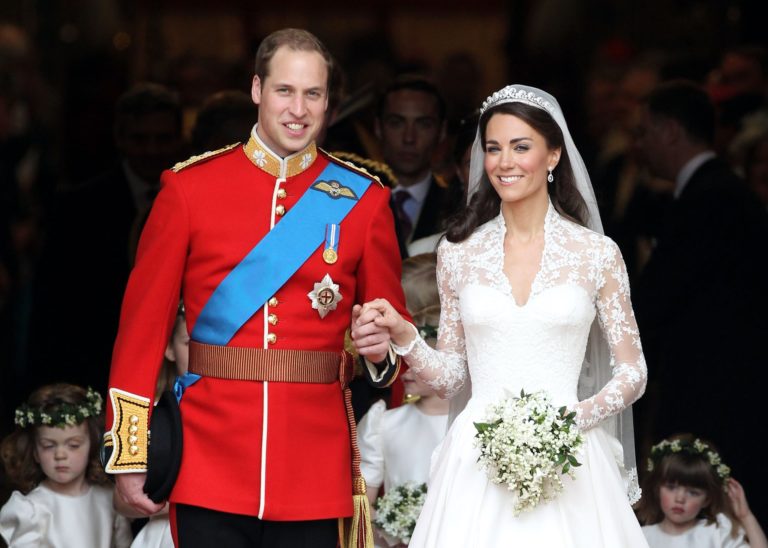 £1,058,367 has been contributed to the Royal Wedding Charitable Gift Fund, which will go to benefit the 26 charities personally chosen by The Duke and Duchess of Cambridge. The funds will be distributed amongst the charities by the Foundation of Prince William and Prince Harry.

In addition to the Charitable Gift Fund Website, members of the public and wedding guests sent donations directly to the charities themselves and to the Foundation of Prince William and Prince Harry to add to the Wedding Gift Fund.

A breakdown of the money contributed to the Royal Wedding Charitable Gift Fund is as follows:

The 26 charities to benefit from the fund were grouped into particular areas: Changing Lives through Arts and Sport; Children Fulfilling Their Potential; Help and Care at Home; Support for Service Personnel and Their Families; and Conservation for Future Generations.

The charities include some based in Canada, Australia and New Zealand, to reflect the couple’s close ties to and affection for the three countries following visits by The Duke in the past.

Members of the public were able to donate through the Royal Wedding Charitable Fund website between 16th March and 31st May. Donations, via the website, were possible in six currencies. Donations could also be made by telephone, by text message or by sending a cheque.