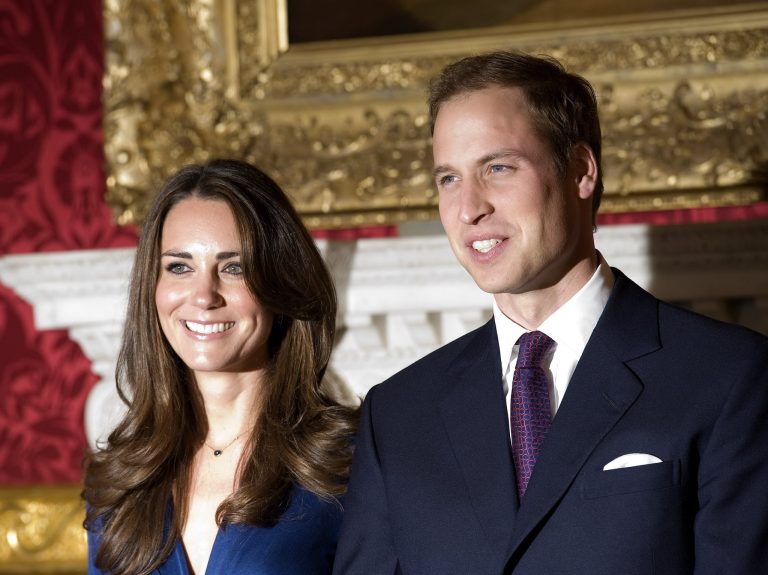 The Zoological Society of London (ZSL) is part of the Sundarbans Tiger Project, a joint initiative with the Bangladesh government and the Wildlife Trust of Bangladesh.

The Zoological Society of London (ZSL) is a charity devoted to the worldwide conservation of animals and their habitats.

What would you do if a wild tiger was lurking in your back garden? It is astonishing to think that this is an everyday reality for the poor families living in the villages bordering the Sundarban mangrove forest that spans Bangladesh and India.

When large predatory cats and humans clash, the results are violent and usually fatal. Lives on both sides are lost. Exploding human populations and ever-shrinking forests means the pressure is rising. Something’s got to give, and tiger numbers across the world are in freefall. With so few of these big cats left, finding other solutions to this human-tiger conflict has become one of the most urgent issues facing tiger conservation today.

Bangladesh experiences the most intense form of human-carnivore conflict in the world; around one person a week is killed by a tiger and upwards of three tigers are killed per year, and those are only the ones we hear about. With 300-500 tigers, Bangladesh has one of the largest remaining tiger populations in the world, but conflict is chipping away at this number.  The loss of human life also leads to unnecessary human misery, increased economic hardship for already desperately poor local people, and negative attitudes towards tigers. If a tiger strays into a village, it is usually surrounded by thousands and beaten to death.

The Zoological Society of London (ZSL) is part of the Sundarbans Tiger Project, a joint initiative with the Bangladesh government and the Wildlife Trust of Bangladesh.  The project started its conflict mitigation work in 2004 with the aim of reducing this century old problem, finally making change possible.  To mitigate conflict situations, the project is building and training local community teams how to respond to tiger encounters.  The teams are comprised of local villagers who have stepped forwards as volunteers to provide this service to their community.  A total of 29 Village Tiger Response Teams (VTRT) made up of over 200 brave volunteers have been formed along the forest-village interface.  Their main task is to control the mob that forms when a tiger strays into a village, until our specialist team arrives to rescue the tiger by anaesthetizing and moving it back to the forest.

Prince William and Catherine Middleton have selected ZSL as one of the charities to benefit from their Royal Wedding Charitable Gift Fund, which they created to help celebrate their wedding.