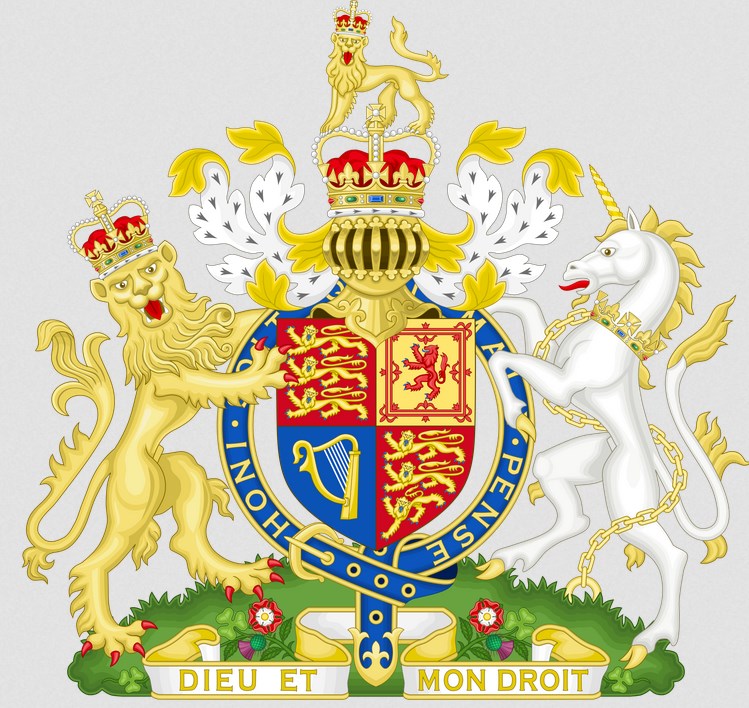 The Queen has today been pleased to confer a Dukedom on Prince William of Wales. His titles will be Duke of Cambridge, Earl of Strathearn and Baron Carrickfergus.

The Queen has today been pleased to confer a Dukedom on Prince William of Wales. His titles will be Duke of Cambridge, Earl of Strathearn and Baron Carrickfergus.

In 1706 George Augustus (subsequently George II) the only son of George Ludwig, Elector of Hanover (subsequently George I of Great Britain) was created with other titles Duke of Cambridge.   On the accession of his father to the throne in 1714 he also became Duke of Cornwall and was created Prince of Wales.   On his own accession to the throne in 1727 the Dukedom of Cambridge merged with The Crown and ceased.

Cambridge was previously a Royal Dukedom and four sons of James, Duke of York (afterwards James II) who died in infancy were all created Duke of Cambridge.   As an Earldom Cambridge was a medieval Royal title.   Edward IV was Duke of York and Earl of Cambridge till proclaimed King of England in 1461 when his titles merged with The Crown.

The Dukedom of Cambridge created in 1801 became extinct on the death of the 2nd Duke of Cambridge in 1904.   Cambridge existed as a Marquessate from 1917 when it was conferred on Queen Mary’s brother till 1981 when the 2nd Marquess died and the title became extinct.

Carrickfergus is County Antrim’s oldest town.  The word means Rock of Fergus andas an urban settlement it predates Belfast. It is on the north shore of Belfast Lough and is the site of  Carrickfergus Castle which dates from circa 1180 and is one of the best preserved Castles in Ireland.